We believe in communities coming together, to help empower people to reach their potential

What we believe in

Transparency
It’s important to show people the impact of their money. That’s why we show donors exactly what we’re asking them to fund and update them on progress, where possible.
Respect
It’s important to respect most people want to share only certain parts of their life. That’s why people’s profiles differ, people share what they choose to. We share updates with donors, but if a person changes their mind and doesn’t provide an update, that’s okay.
Positive Change
We work with clients to identify short term and long term goals and help them move forward the way they want to in life.

Rigour
The data collection methods we use are designed to capture how far our clients have travelled along 8 different metrics. These metrics are chosen based on their relevance as risk factors to the likelihood of someone becoming homeless.

This allows us to figure out exactly what the funds provided to clients has done and honestly reflect on our work.
Evidence and Learning
Our methodology is based on profoundly significant evidence that personalised funding works as a way of helping people out of homelessness.

We want to help thousands of people leave homelessness behind for good. To do that we need to raise money, and use it to empower people. We rely on our beliefs to make this happen. 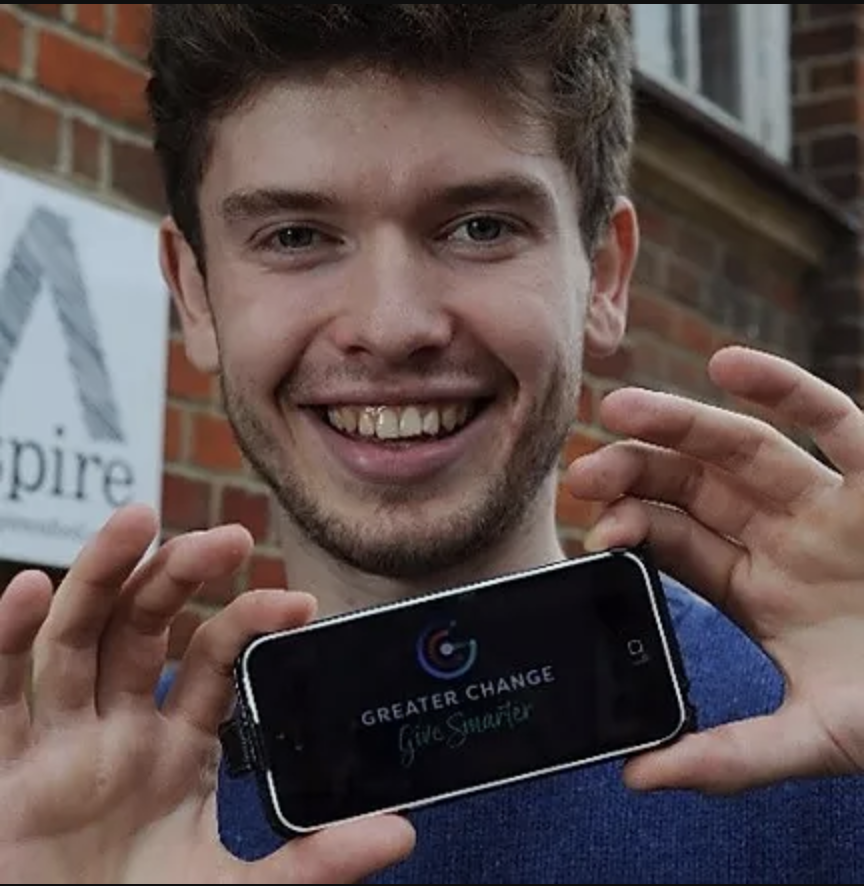 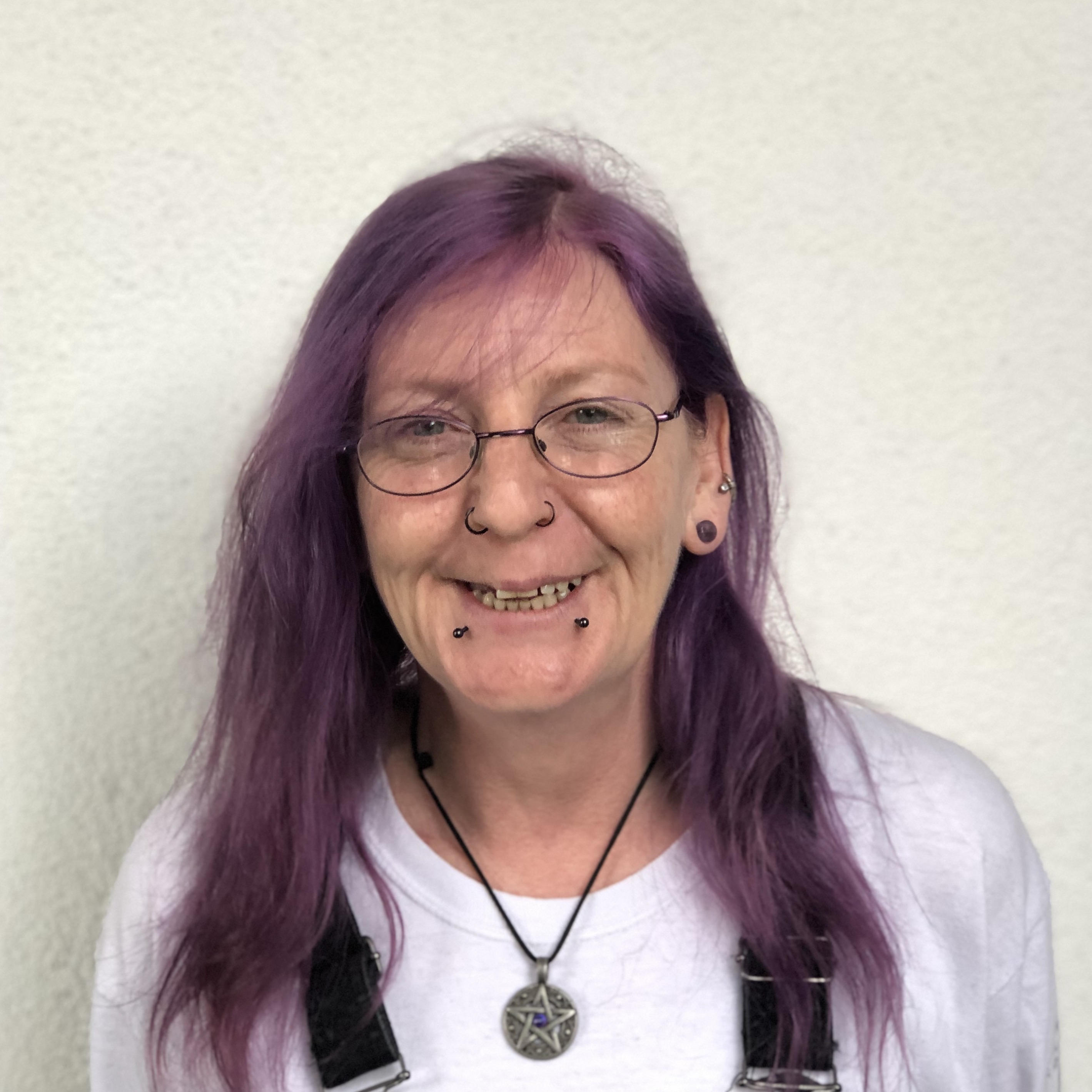 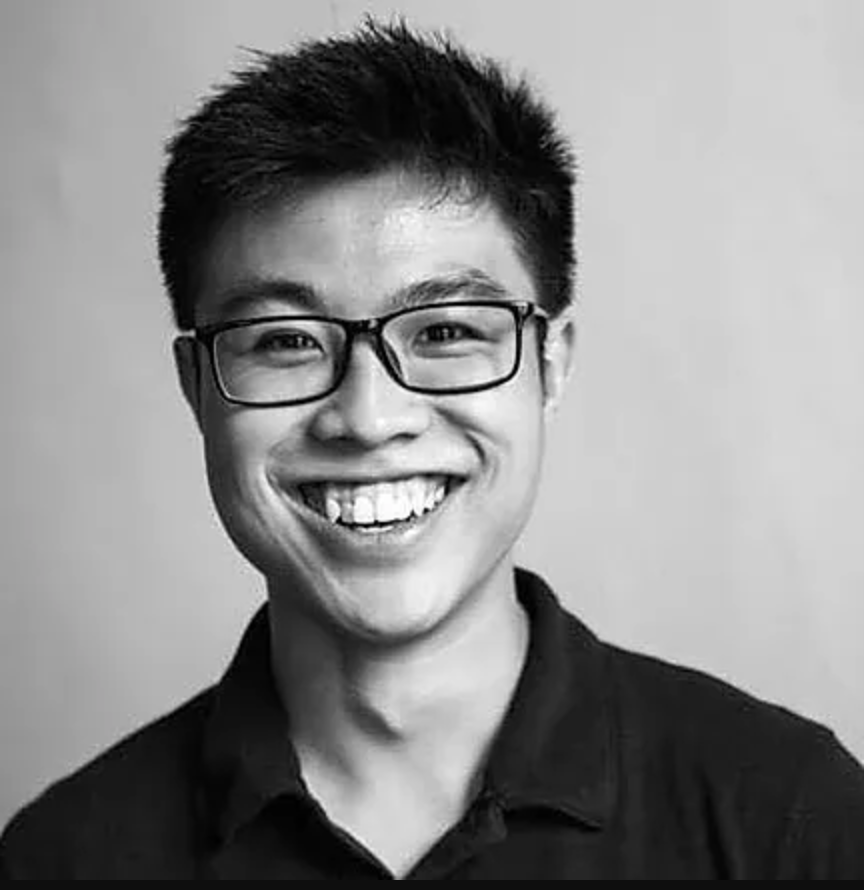 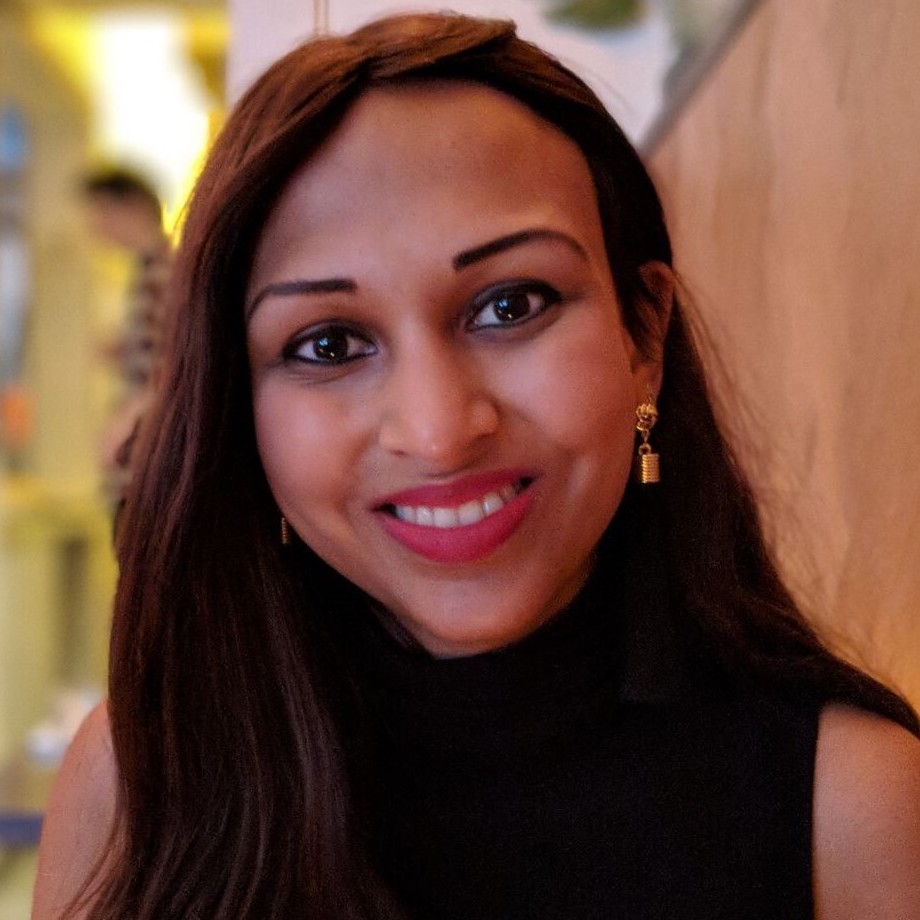 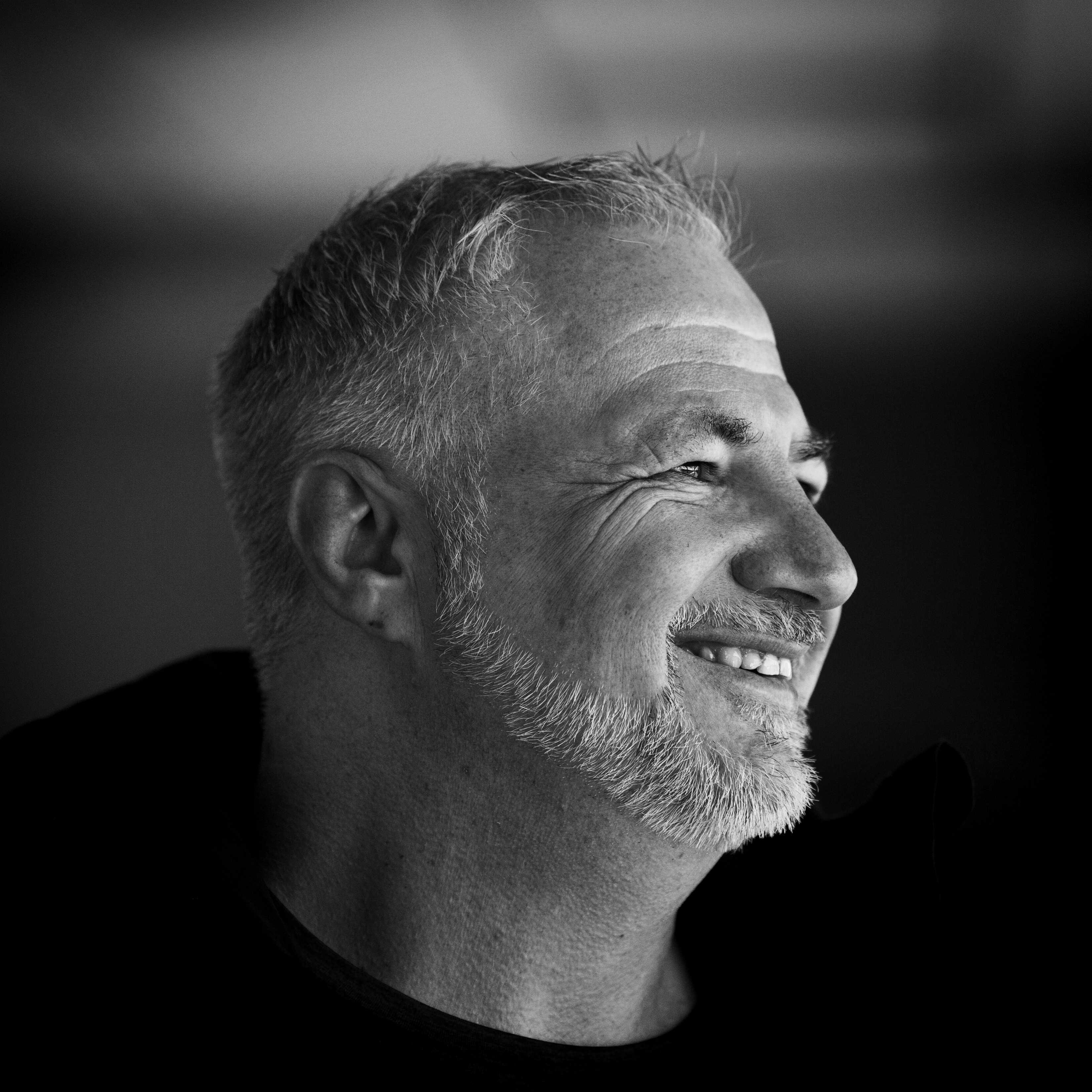 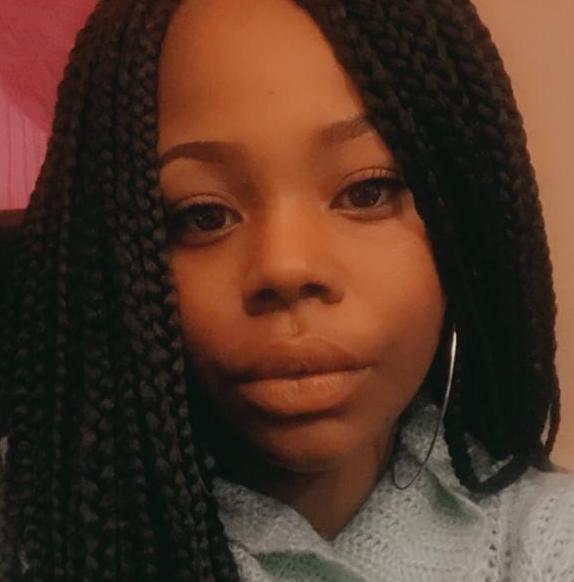 A few years ago I did a multi day hike. The rain was relentless, water wormed its way through all my clothes and left the layers against my skin sodden. On the first night in the tent, the combination of the force of the rain and the wind meant puddles formed inside the tent. My sleeping bag got wet, adding to the persistent cold that made sleep impossible. At about 3am, I realised the entire contents of my bag had been soaked. I managed to sleep for about an hour that night. I then spent the first 2hrs of the day drying whatever I could over a tiny little camping stove.
I’m sure you have experienced something similar. Maybe you have been on a camping trip in terrible weather, or maybe you got caught in a winter downpour and were far from your car or home.

When I got home, I truly appreciated home comforts: you come into a heated home, you change into nice dry clothes, and you flick the kettle on. Ten minutes later you’re warm and cosy. I imagined having none of this, never being able to go home, being at the total mercy of the elements.
So I started giving food and money to people who were homeless. I’d stop to chat, and it became very clear weather was very rarely the worst thing for homeless people. People often talk of the complete lack of safety - being attacked for no reason. Someone said to me it is the lack of eye contact. “Can you imagine the impact on your self worth when no one will even look at you?”
This reality made my desire to help stronger. But I felt I couldn’t: I was giving a few coins, some food, a smile. I saw the same people every week. None of these short term focussed gestures were going to change someone’s long term future. I’m sure you have felt the same way, wanting to do something to help someone out of their situation, you feel unable to help. I was determined to build a solution, so this generosity didn’t go to waste, so that thousands of people could leave homelessness behind for good.
I started volunteering with local charities. I found that as well as rough sleeping, many people who were homeless were in hostels or sofa surfing but that many of the problems they faced remained the same. While volunteering, I found that a lot of people who were working with charities were on the brink of moving forward. They had worked closely with their support workers to better manage problems that had made them homeless or were keeping them homeless. Often though, there was still a financial barrier to moving forward. Paul, the CEO of a charity I was volunteering at, put it best: “The frustration that support workers and people in the homeless pathway often have, is that very often they can see how an individual could be supported out of homelessness but they can’t realise that because they don’t have the necessary funds in place to help someone leave homelessness behind for good.”
So there was this massive problem, a huge amount of untapped generosity and a desire to help people. At the same time, a huge number of homeless people, not able to move forward, held back by a lack of funding. I created Greater Change to act as a solution.

Together we can make a greater change.
Donate
Donate Monthly