What are the current statistics for homelessness in the UK? 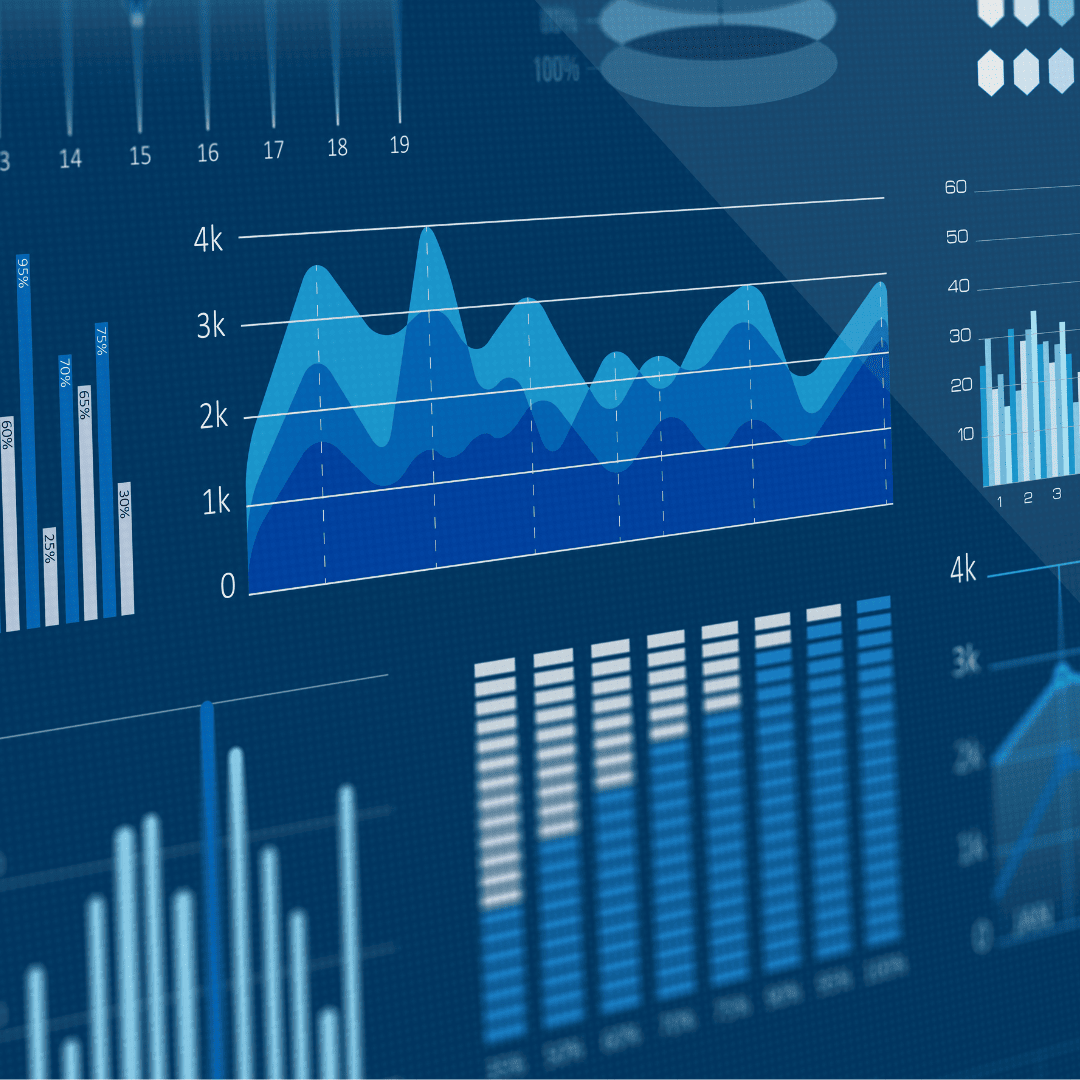 When we think of homelessness, we tend to call to mind people sleeping on the streets. But that is rough sleeping, homelessness is much broader than that.

When we talk about sleeping rough at Greater Change, we mean someone sleeping in the open air, with no form of permanent shelter, because that is their only viable option.

Homelessness is a broader term that includes all those who have no permanent home: There are many different forms of homelessness. According to homeless charity Crisis, core homelessness includes rough sleeping, people living in sheds, garages and other unconventional buildings, sofa surfing, hostels and unsuitable temporary accommodation such as B&Bs.

The Department for Levelling up Housing and Communities states that around 2,400 people are known to be sleeping rough in England on a single night. This is an increase of 5% from the previous year and the number of rough sleepers has increased by 134% since 2010.

The street count is widely agreed to be an underestimate as it’s impossible for all areas to be covered at night. In addition, some people may have been missed because they were hidden from view or had been moved on before being counted.

How many people are homeless?

Crisis state the following: There is no national figure for how many people are homeless across the UK. This is because homelessness is recorded differently in each nation, and because many homeless people do not show up in official statistics at all (hidden homelessness). For the last few years, homelessness has been steadily rising, in 2018 207,600 people were homeless, by the end of 2021 there were 227,000 homeless people.

What is the cost of homelessness?

According to the Shelter, in 2020 the UK government spent £1.2 billion on temporary accommodation for homeless households alone – up from £530 million in 2005/06. This means that since 2005, this aspect of homelessness funding has increased by 134%.

The government’s Evidence review of the cost of homelessness finds that homelessness costs roughly £24,000-£30,000 per person. The range is due to this report citing multiple other reports and papers.

These cited reports typically look at forms of homelessness that cost more to support, such as rough sleeping and being in hostels. However, the reports typically only include the direct costs, when the full indirect cost is taken into account, the cost can go from £24,350 per person per year, to over £400,000.

Considering that Crisis now estimates there are 227,000 homeless households in the UK, it is safe to assume that the total cost of homelessness well exceeds the £1.2 billion spent on housing.

Is there a more cost-effective approach to tackling homelessness

Crisis now reports that the average age of death for homeless men is 46 and for homeless women 42. Not only is it our moral duty as a nation to end homelessness, but it would also actually save the public funds. There are a number of policies that have been implemented and are proven to work.

Put simply, this strategy involves giving homes to homeless people before providing the support they need for their mental health and addiction issues so that they are able to stay in their own homes rather than needing a hostel or prison cell. There is a significant body of evidence that this strategy works.

In 2013, the Housing First Europe project reported that 97% of the high-need homeless people using the Discus Housing First service in Amsterdam were still in their housing after 12 months in the service.

In Copenhagen, the rate was 94% overall, with a similarly impressive level reported by the Turning Point Housing First service in Glasgow (92%). The Casas Primeiro Housing First service in Lisbon reported a rate of 79%. The cost of housing first policies vary by region, however, typically provision of housing first for an individual is cheaper than leaving them to be homeless.

During the pandemic, it was proven that rough sleeping can be dramatically reduced by offering people a place to stay, this was referred to as the ‘everyone in’ programme. It had previously been claimed by some, that most people rough sleeping were making a choice.

Common sense, or talking to a few people rough sleeping, should be enough to show that this assertion is ludicrous. However, the ‘everyone in’ program proved this conclusively. Giving people accommodation for a significant period of time allowed people to get some stability and think about their future.

This led to many former rough sleepers being able to secure long term accommodation even after the government programme ended. Greater Change believes that rapidly offering people suitable accommodation can give people the stability they need to approach other problems they face.

How much has coronavirus impacted the number of homeless people in the UK?

The everyone in programme has helped people get a chance. The pandemic showed homelessness is preventable. It is hard to measure the immediate impact on overall homelessness, as many forms of homelessness eg.sofa surfing do not immediately show up in official figures. However, the outbreak of coronavirus in the UK has had a big impact on the number of people rough sleeping in the UK.

Homelessness can affect your health in a number of ways including mental and physical health.

The statistics surrounding homelessness are bleak:

How does homelessness impact your health

Research shows that the average age of death for homeless men is 46, and for homeless women it is 42. Homelessness can affect your health in a number of ways including mental and physical health. It can also lead to a worsening of existing mental health problems and make it difficult for people to access support services when they need them the most.

A report, The Dying Homeless Project, recorded 1286 deaths across England, Scotland, Wales, and Northern Ireland in 2021. This only includes people in hostels or who are rough sleeping. This tragic statistic further shows the danger of being homeless in the UK.

There has also been a sharp increase in the number of people who have died while homeless in recent years. In 2017, there were 405 reported deaths of homeless people, but this number rose to 597 in 2018. The rising numbers people dying shows the ever worsening risk to life of being homeless.

The ONS also revealed that 3 out of every 4 homeless individuals who passed away died within two years of becoming homeless. Greater Change, along with other homelessness charities have expressed deep concern over this figure and called on the government to take action to prevent future deaths among those experiencing homelessness.

"The sad reality is that we are losing too many lives, It's time that governments prioritise housing as an issue which matters to everyone – not just those sleeping rough, We know how important stable housing is for people who are struggling with health issues or having problems with alcohol or drugs - they can get back on track if they have somewhere safe and secure to live."

How can you make a difference?

We’ve written in more detail on this topic at [link here]. However, below is a quick summary.

Firstly, look out for people in urgent need

someone might be in immediate danger, have an urgent health issue or be a young person. If you proactively look for signs that this is the case, then call emergency services, you could save someone’s life. If the help someone needs is not urgent, you can link the person with professional support using Streetlink.

We have worked with many people who have told us that one of the most difficult things about rough sleeping is how dehumanising it is. If you can acknowledge someone by making eye contact, smiling or saying hello this can be helpful.

Every situation, and person, is different so use your common sense but often a smile can go a long way in helping someone feel accepted and welcomed in the community.

If you would like to make a donation, there are many excellent homelessness charities. At Greater Change we focus on supporting individuals financial needs eg. providing rent deposits, skills courses, identification documents etc. Be sure to check out some of the people we are supporting and what they are saving for.

Some charities also use donations on things like lobbying for better policies and research. Given we work with lots of partners and they’re all great, we don’t want to recommend one over another! However, you could Google ‘homelessness charity’ followed by what’s important to you to find somewhere that suits your preferences.

Greater Change believes giving people living on the streets essentials is a good thing, and can in extreme circumstances save the person’s life. If the person is sleeping rough and the temperature is forecast to drop below freezing, encourage them inside.

Even with blankets and warm clothes, sleeping outside in these temperatures can be highly dangerous. In the UK, severe weather emergency provision (SWEP) must be provided when the weather is forecast to be sub zero for 3 consecutive days. You can find out more about SWEP here.

How much has homelessness increased in the UK? 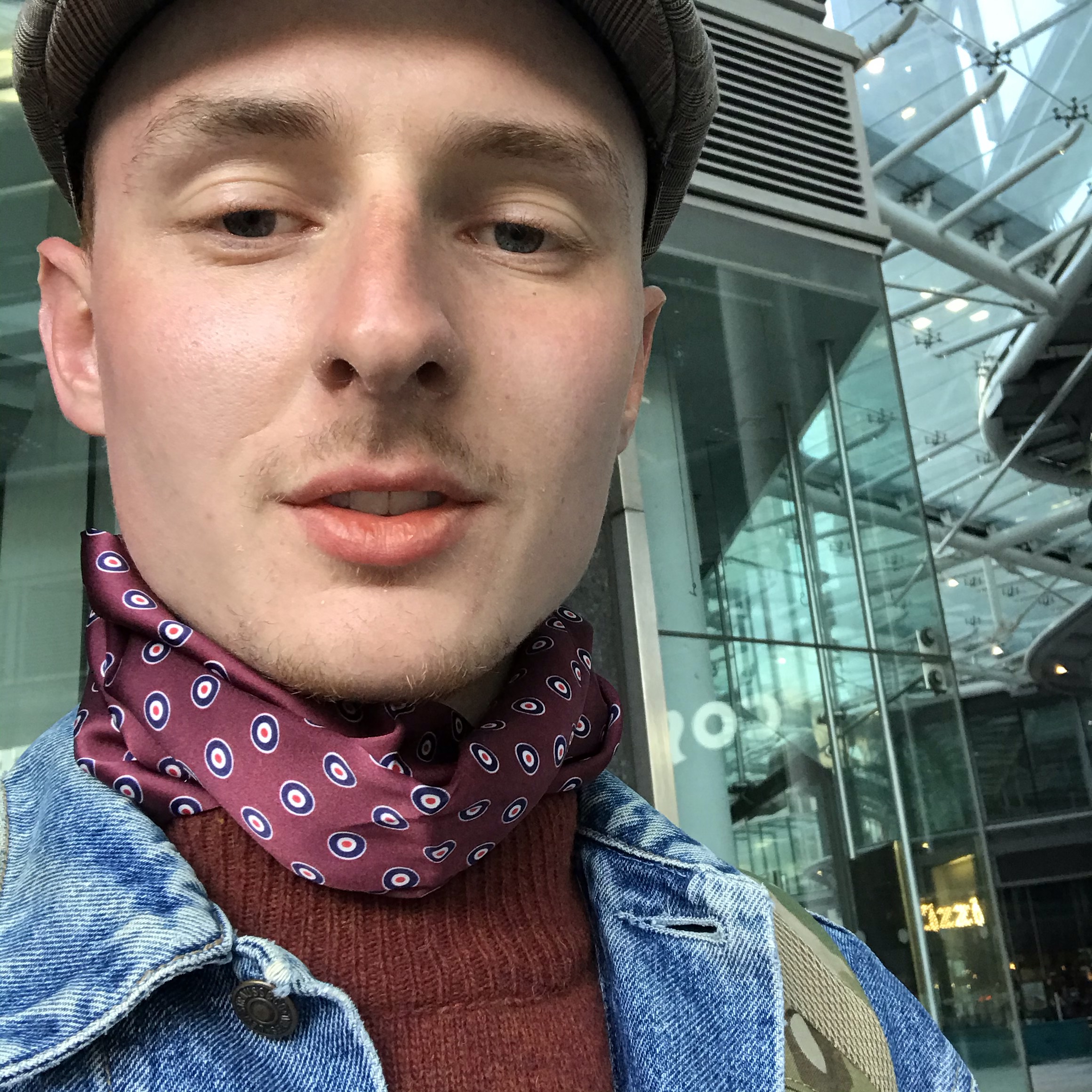 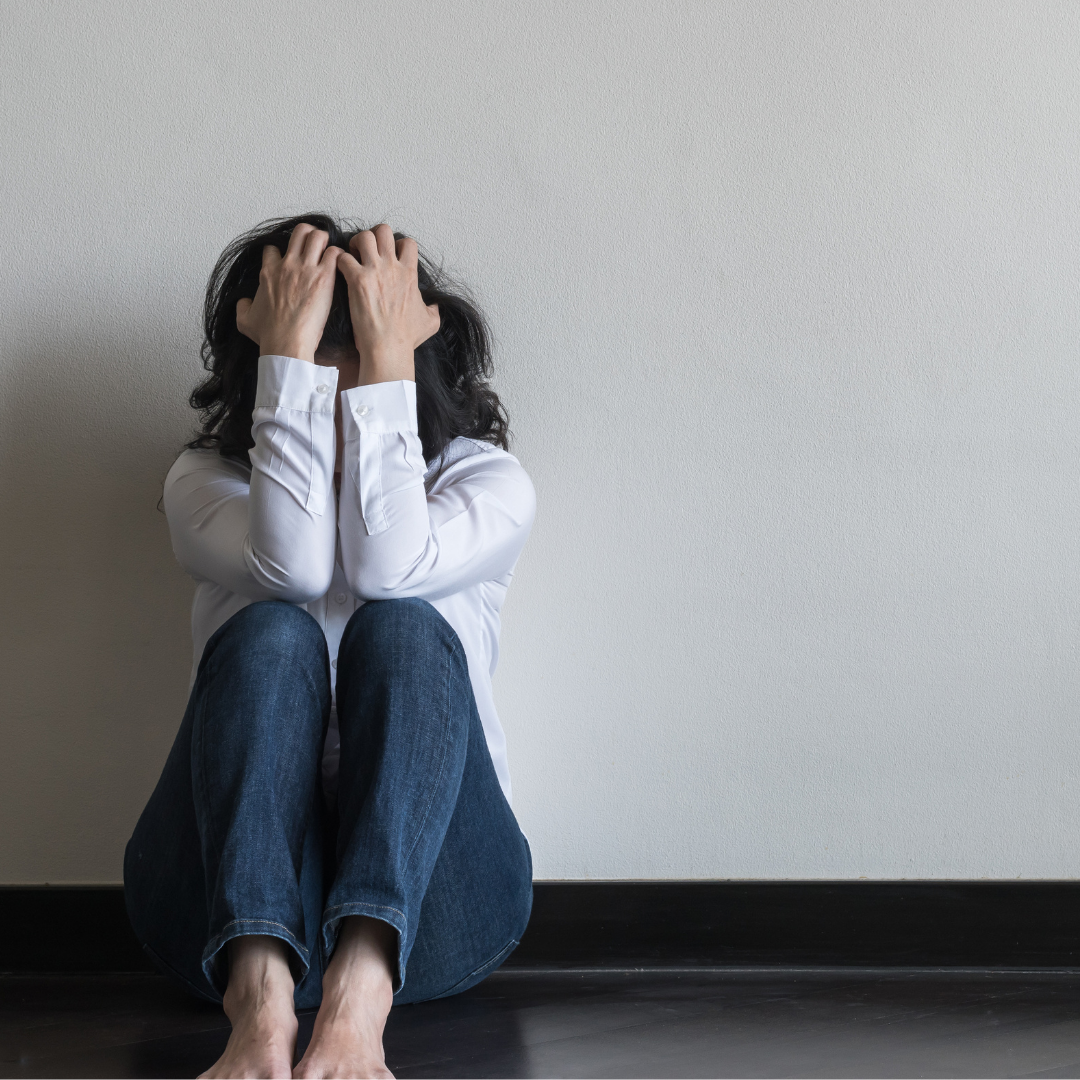 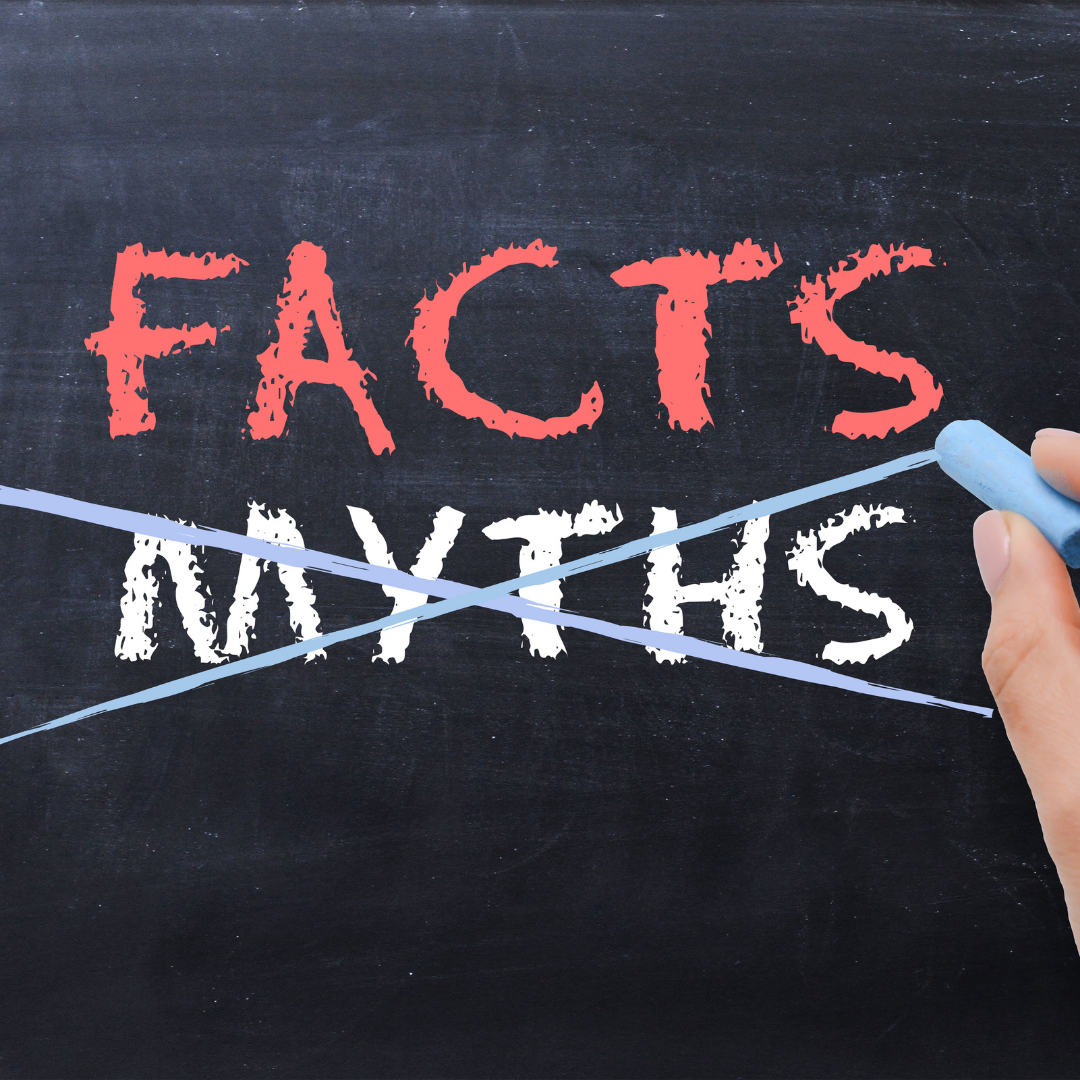 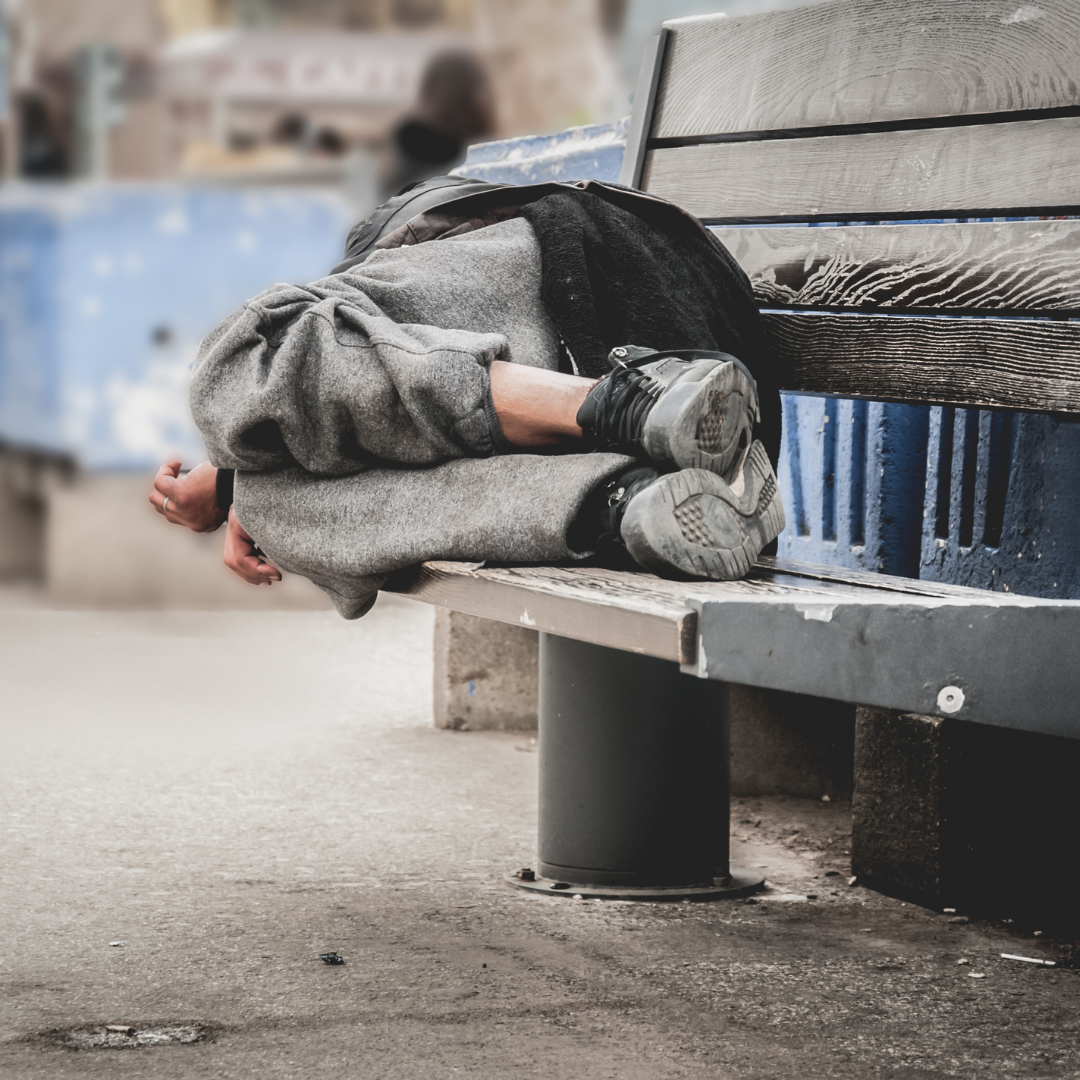 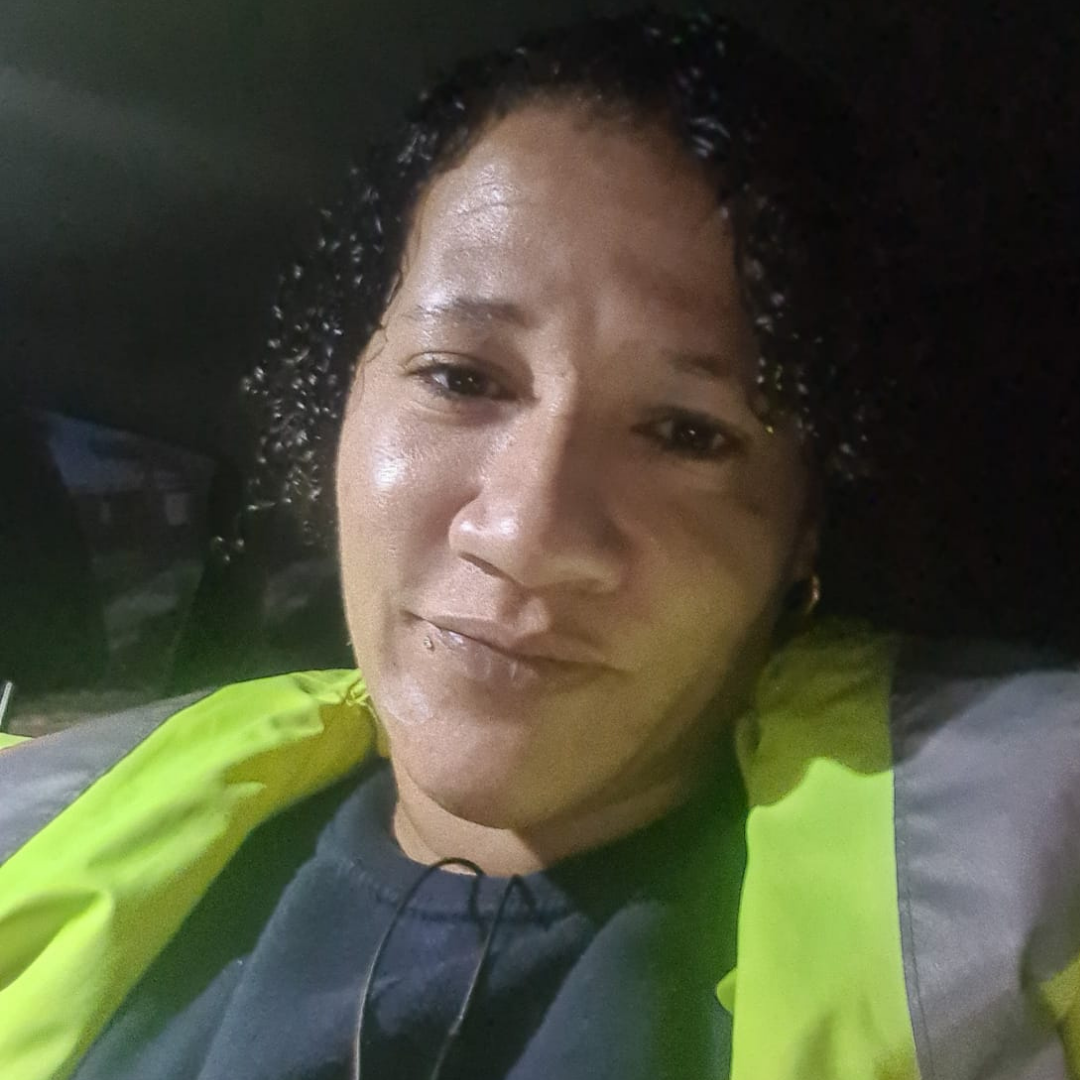 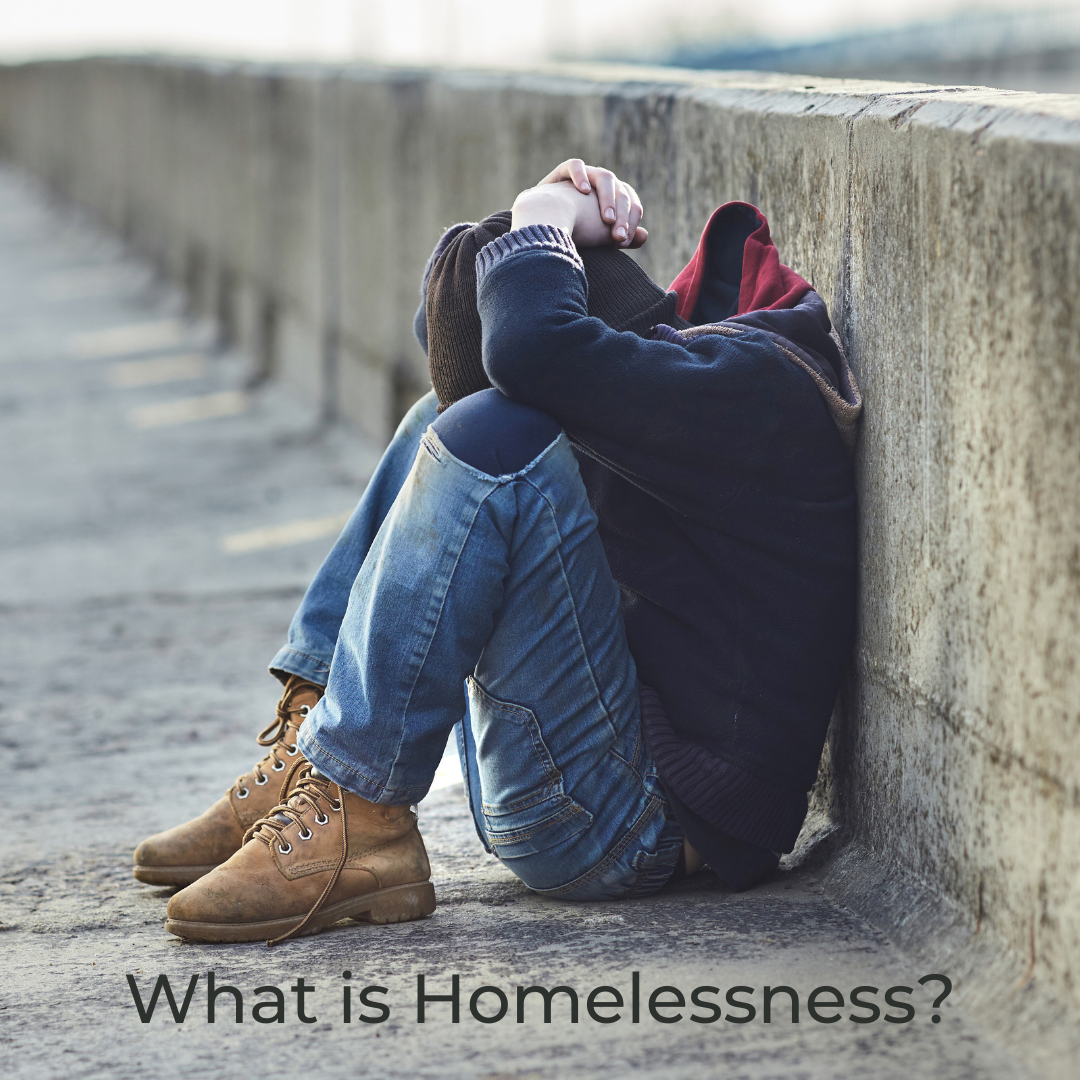